I was so excited to stop by the Vision Forum the other day and check out their new book series–Drums of War. Why? Because I have boys and boys love adventure! And as a busy, but intentional parent, if I can add history, patriotic values, faith, morality and character to their love of adventure…well, what else can a parent ask for?

Which got me thinking about what else we fill our boys time with. Since it’s Tuesday, here’s our favorite top 10 toys for young boys (in no particular order). 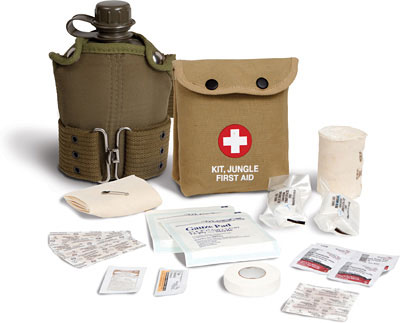 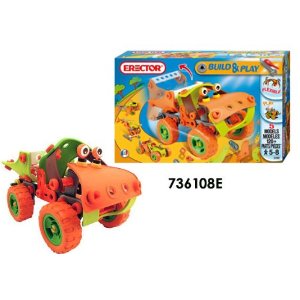 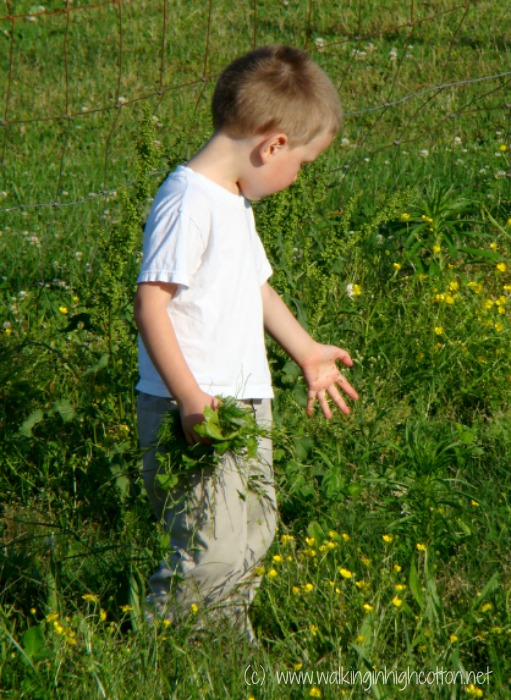 I’ll never forget the Thanksgiving when we took an evening walk as a family and all the sudden the Cowboy ran forward and threw himself down on the ground behind a tall clump of grass and started using his finger as a gun to shoot “them.” As he started army-crawling and rolling from clump to clump, I didn’t know if  I was more astonished by the fact that he actually blended in with his little camo hoodie and I lost sight of him–or the fact that I suddenly had a little soldier on my hands.I think boys just have a natural inclination to all things rough and tough. You can’t teach them to control and direct it, unless you let them express it while they’re under your supervision and care.

I’m linking up over at Many Little Blessings for Top 10 Tuesday today!