↓
Well, it’s been raining for almost 30 hours now. Not much gusting, no downpours. Just constant rain and enough wind to make it blow sideways. I think the worst wind is yet to come, but we’re already pretty soggy. What a blessing that we got all the lambs sold and finished on Friday! 16 animals, gone. That’s a lot less bodies to worry about sheltering!
The kiddos and I are home for the day due to the storm and I was really looking forward to a great, extra stay-home day today, but that’s fading fast. Our boys have been stuck inside for two solid days now and they’re starting to bounce off the walls. Ugh! I’ve already been bundling up the Cowboy and making him do outside chores–mostly ones I make up on the spot when I just can’t take it anymore, since we certainly don’t need to fill water buckets or anything.
But Speedracer’s already got a cough and the temperature had definitely dropped out there so mostly they’re inside. {sigh} 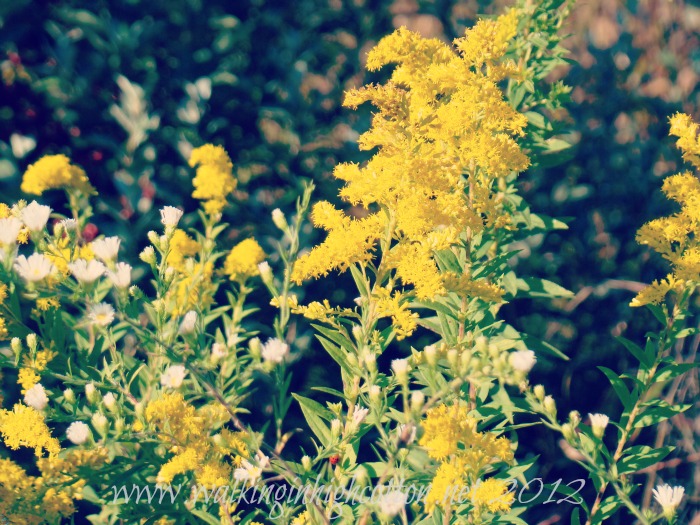 So today, while I try to keep two busy boys and one bored Ladybug busy, I thought I’d share their American Heritage speeches with you. I’m trying to figure out how to embed a video so maybe next week we can share the Cowboy actually saying his speech, since he’s be presenting it for Grandparent’s Day on Friday and then the American Heritage Dinner on Friday night. You don’t get the full effect unless you hear his little voice saying “CON-gress.”

Hello. I’m Laura Ingalls Wilder. I wrote books about farmers and pioneers. My birthday is February 7, 1867. I was born in Pepin Wisconsin, in a log cabin. My parents are Charles and Caroline and I have 3 sisters. I married on August 25, 1885 to Almanzo Wilder. I wrote Farmer Boy in 1933 about my husband’s childhood on a farm in New York.

I wrote 11 chapter books. I wrote my first book when I was 60 so that my childhood stories would not be forgotten. As a child, I was part of the settling of the American frontier. I lived in log cabins, frame houses, and even a sod dugout. My stories include all the struggles and triumphs that made up the everyday life of the American pioneers. With my faith in God, my family and I survived Indians, crop destroying grasshoppers, sickness, and hard cold winters. But we never gave up. That’s what made America the great country it is today! 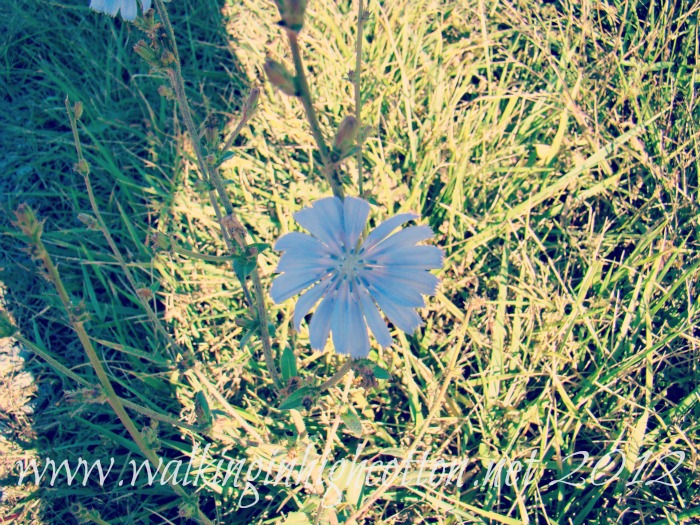 Hi! I’m David Crockett, by my friends call me Davy. I was born in the hills of Tennessee in 1786, when my country was just a baby. I’m a hunter and a Scout. I believe in doing the right thing, even when it’s hard; in being honest; and helping others. I served in the US Congress to help my country and I’m headed to Texas because I believe in freedom and love adventures. Remember the Alamo!

The Ladybug’s Laura speech turned out to be a little short. But she wrote it herself with a few prompts. Mr. Fix-It wanted to take “chapter books” out and I thought we should put “born in Pepin” before the birthday part. But we let it stand the way she put it because it was her speech and her first time doing anything like this. And she did get an A! 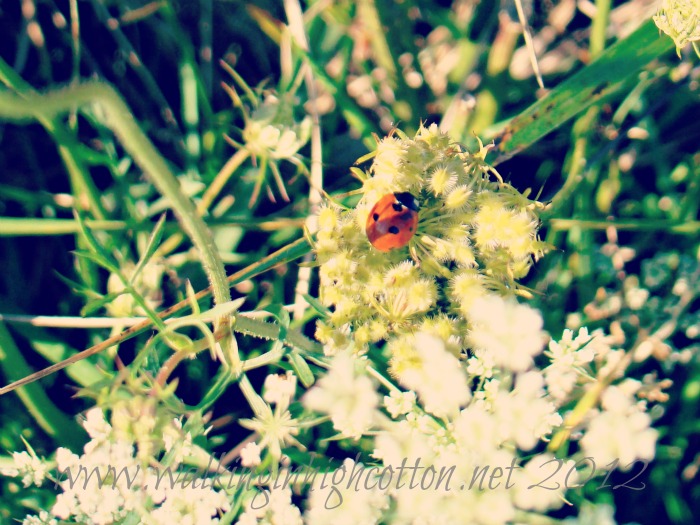 We also debated back and forth about the Alamo line in the Cowboy’s speech. Since it was written in the first person, technically that probably didn’t belong in there. But we needed some kind of conclusion and I thought he could get away with it since he’s only 5 and it’s so stinkin’ adorable to see him raise his “rifle” over his head and say “Remember the Alamo!!”

Apparently we were right because he won the K5-1st grade competition. He’s getting a lot of mileage from that costume I made! {smile}

The rain is getting harder. Say a little prayer for us today!