Remember our little Memorial Day surprise that finally grew into her tail? Her shoulder is about even with Speedracer’s elbows now. 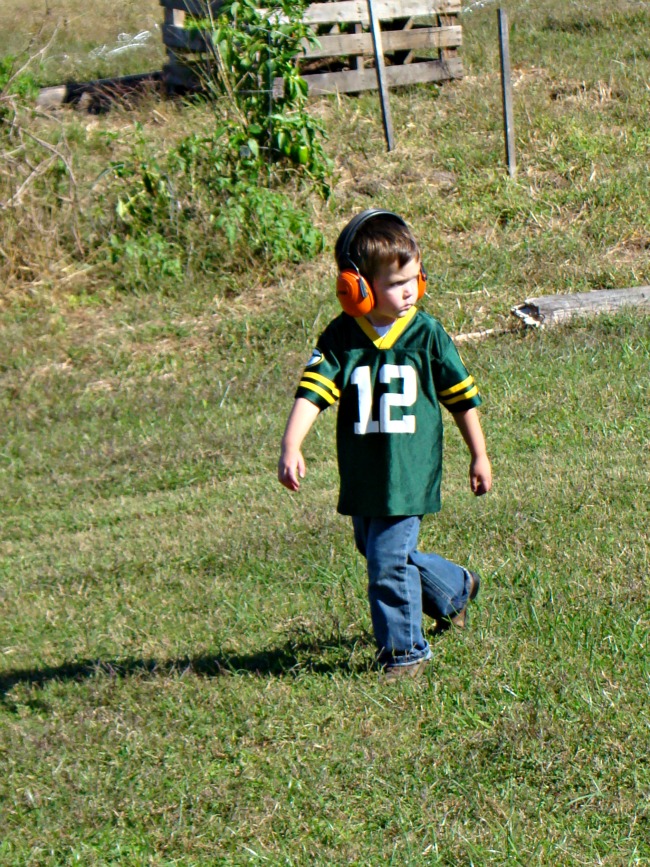 She grew a lot faster than he has, so far. 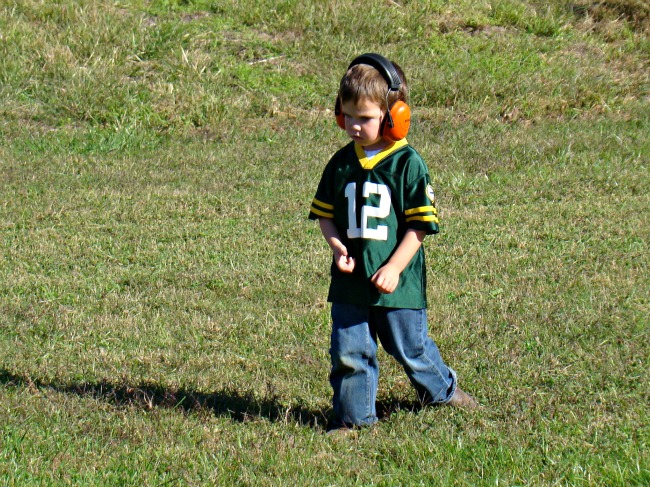 That puts her nose about dead even with his ears. 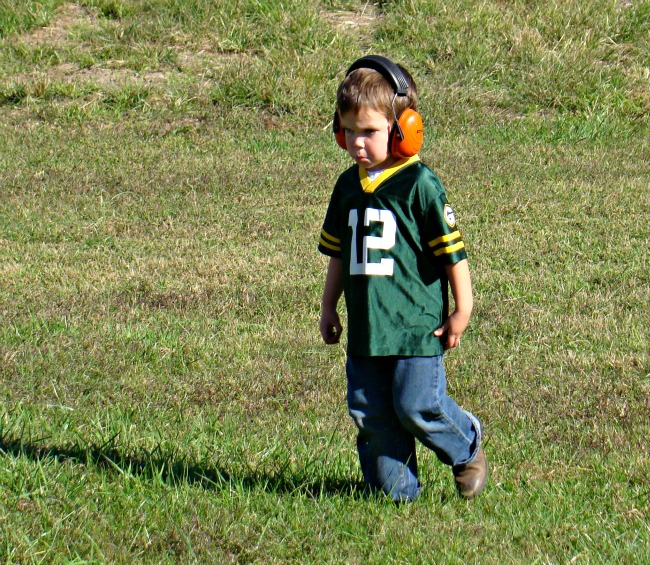 Which means that she just can’t resist licking his ears any time she’s standing next to him. Since one of his daily chores is to feed and water the dog twice a day, that’s pretty much constantly. She just can’t help herself. It’s like she considers sniffing in his ears part of her daily duties as the family companion.

It drives him batty! 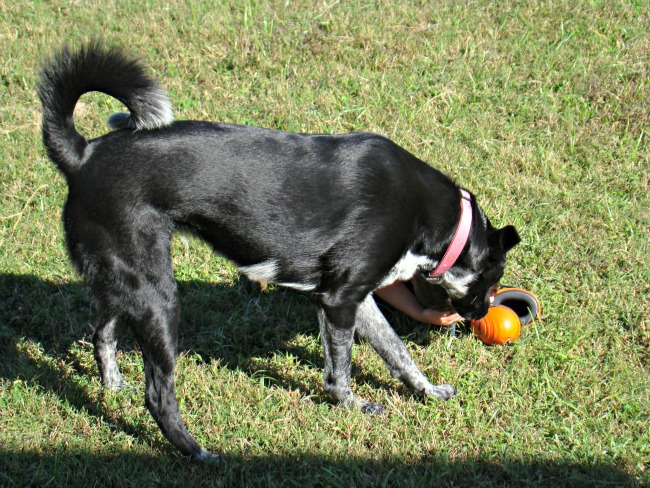 He thought he’d found a way around her. But she still out-weighs him by about 20 pounds, so he wasn’t as successful as he hoped. I think he’s gonna need a Plan B.

Do you have any strange interactions with your pets on a regular basis?