Well, it’s been in the 70s for the last three days around here, but it’s still December. And we’ve been sick, sick, sick. Actually, none of us had the flu, so I’m thinking we weren’t nearly as sick as we could have been!

But besides coughing up a lung and scrubbing partially digested fruit snacks off the mudroom floor, what have we been up to? 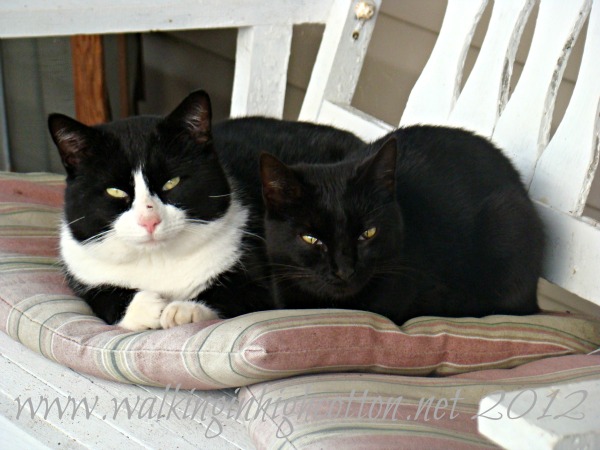 I’ve been trying to rest, in between coughing my head off, and repeating over and over again, “don’t go out without a hat on or you’ll get pneumonia!” (Just for the record, I don’t care if this is true or not. This is a mom-ism passed down for generations in our family and we’re sticking with it! No doubt my recent cough situation is directly related to going outside in the winter with my hair wet!) 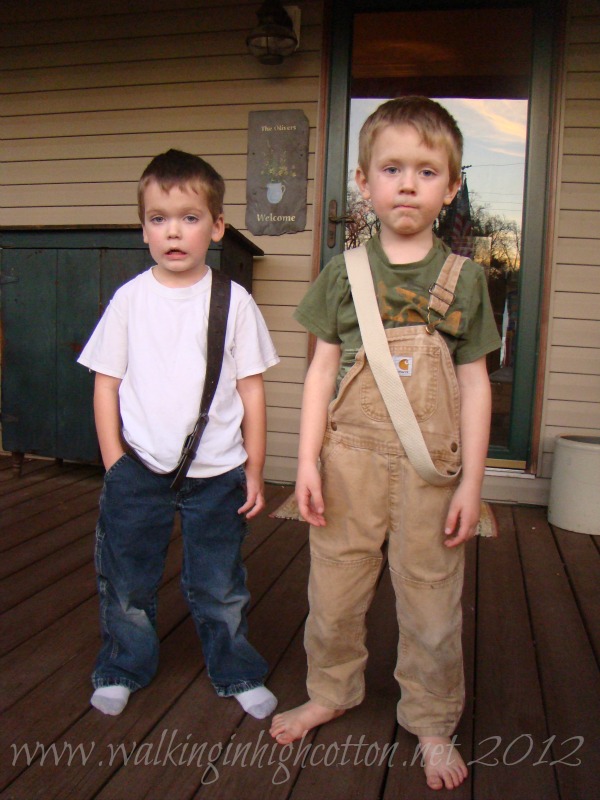 I’ve been rue-ing the day I introduced certain, imaginatively-impressionable young men to the concept of the Texas Rangers.

I’ve been re-organizing my closet on a daily basis trying to make hiding space for the Christmas packages that are stacking up at an alarming rate. 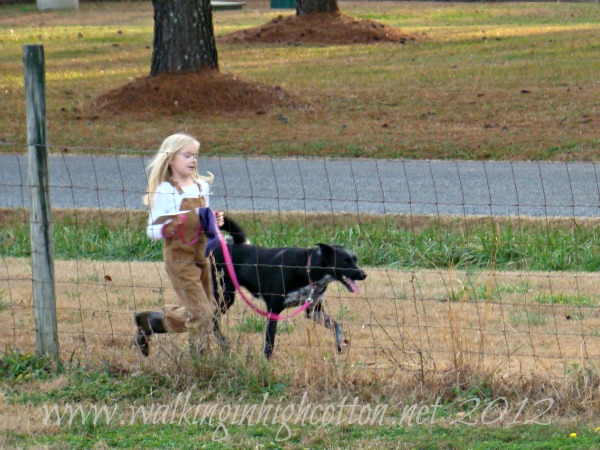 I’ve been crying in my bottomless cup of hot tea that my Ladybug can now officially drive the lawn mower by herself–blocks of wood and foam and seat weights not withstanding–and trying to figure out how in the world she grew so fast (and is still so short!). {grin} 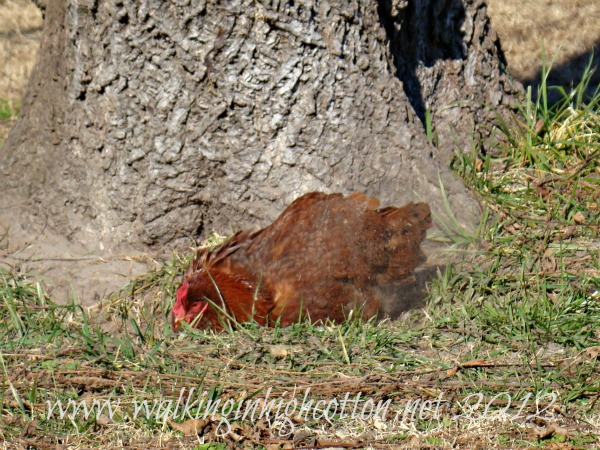 And I’ve been rearranging our attic while trying to dig out our Christmas decorations–which are the one and only thing we ever take in and out of that black hole up there, so I can’t for the life of me figure out how they ended up buried under the crib, a box of salt and pepper shakers, and a stack of comic books. 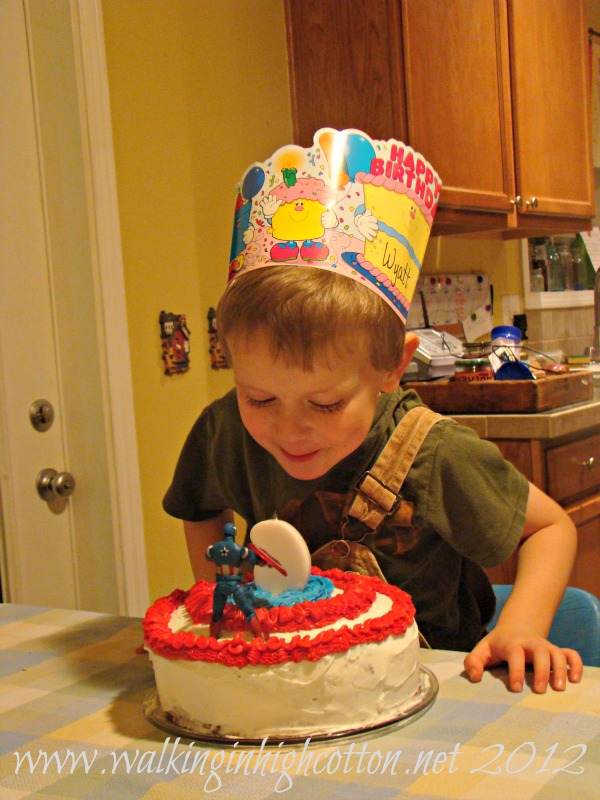 And we’ve been celebrating the Cowboy and all the wonder and joy and dirt and tears and endless galloping, roping, hollering, and shooting that comes along with him. His birthday was on the 4th, but we’ve gone ahead and dragged out the celebration for a week because I haven’t been up to one-big-bang. He doesn’t seem to have minded.

We’re all on the mend now (I hope!) and moving into Christmas time high-gear. Half the decorations are up–which is about three weeks earlier than last year! The kids all did their shopping at the school Christmas shop (and they all came home already wrapped and labelled–what a blessing!!).

And Mr. Fix-It and I have yet another day to ourselves coming up this weekend.

How is your holiday season coming along?