Last week was a crazy week.

We started whining about our soggy cereal and our “crippled” socks (You know, when you put your sock on backwards and there’s that hump right at your ankles? Yeah, that.) and our slippery pencils…we were exhausted.

And apparently the chickens have had enough. 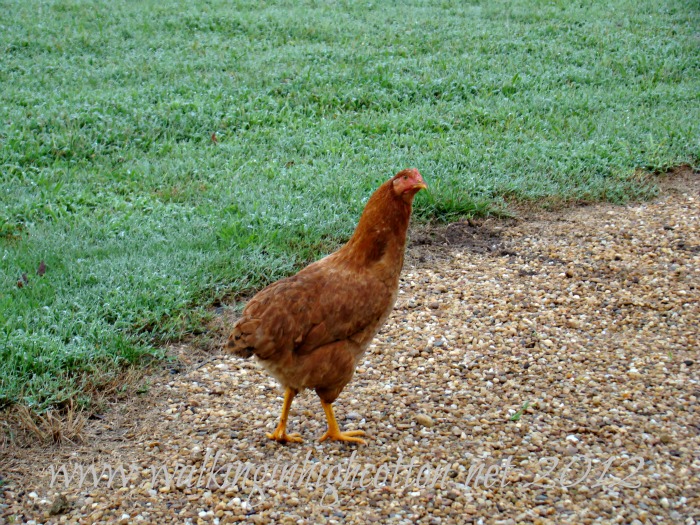 They have decided that free-range feeding, horse trough drinking, and roosting in our driveway is just not good enough. Apparently they will also require the right of free-range egg laying. 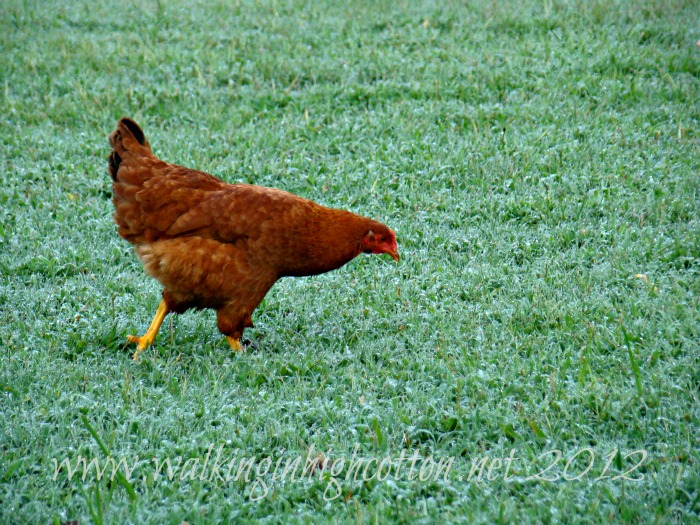 They are hiding their eggs and we have not been able to find them.

They aren’t in the hay shed.

They aren’t in the red barn.

They aren’t under the holly or the butterfly bush.

Now I have to admit, my trusty older gals are still going in the chicken house, and settling into their boxes, and leaving me 1-3 eggs a day. 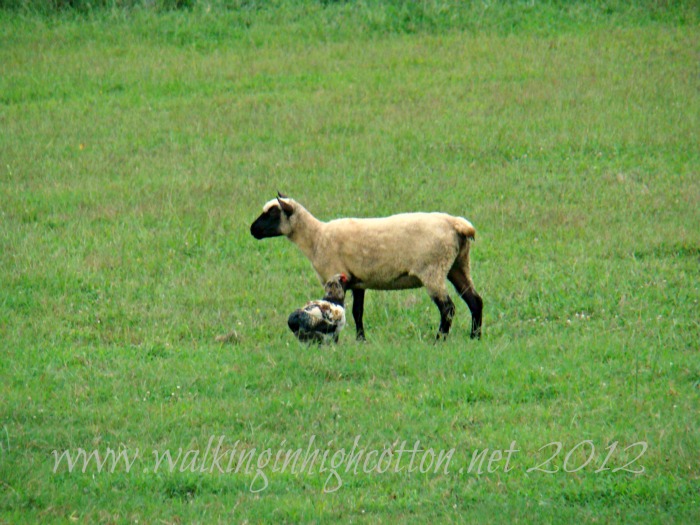 But those flighty little pullets (that would be female chickens under 1 year of age) and that snappy little rooster have decided that they’ll lay their eggs wherever they wish–and where they wish is wherever we can’t find them. 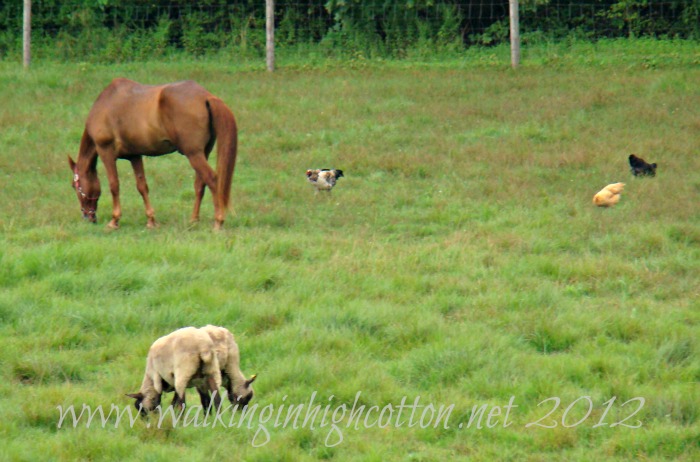 Little do they know I have Mr. Fix-It on my side and there’s a new chicken pen going up shortly to put a stop to all this free-ranging nonsense. They’re headed right back to the chicken yard! 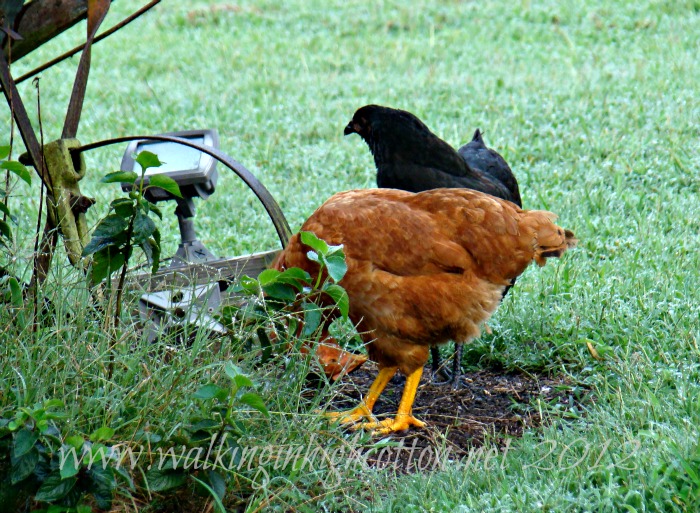 At least until we re-train them to use the nesting boxes again like the older matrons of the flock.

It’s actually kinda fun to seem them running and pecking around all over.