Mr. Fix-It and I have spent a lot of time talking about current events lately. Always dangerous! {smile} And about our munchkins growing up so fast and all the new things just over the horizon for our family…like public school and riding the bus and the Ladybug mentioning that she wants a TV in her own room. (Um…no.) Something that has long been on my mind because of my other job (the full-time, in an office, get a paycheck, one) and now is on his mind too, is the almost schizophrenic American culture of childhood safety and risk assessment. 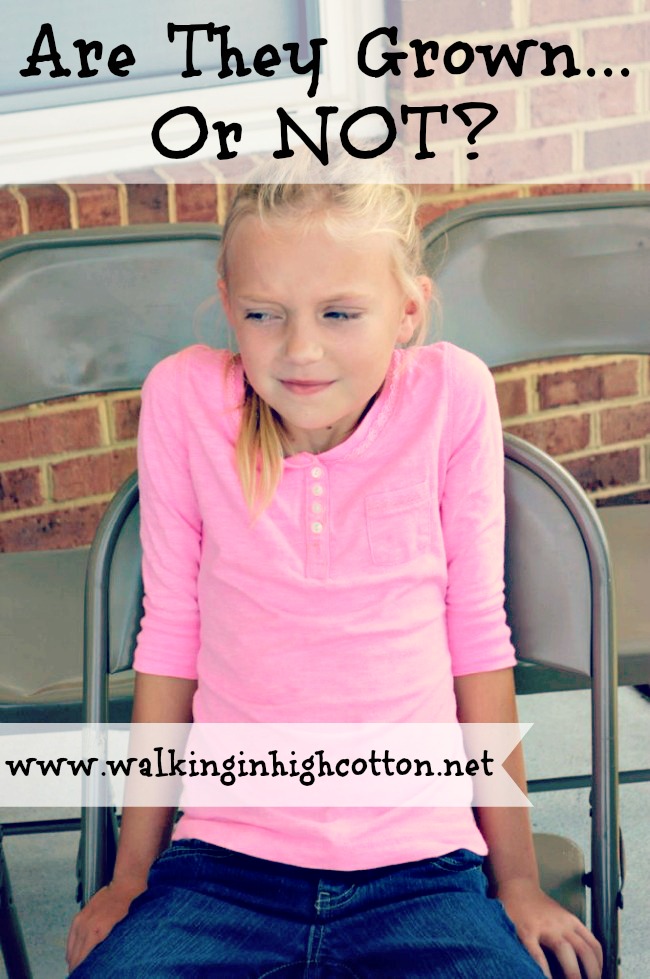 We don’t think it’s safe for our children to walk to school because someone could snatch them up on the street. BUT…we’ll take them to the crowded mall and drop them off for hours unsupervised with their friends to go shopping.

We’ll prosecute parents for leaving their child in a safely locked car for 5 minutes to run in the store (I’m NOT talking about a locked car on a summer day for hours!) but we think nothing of sending that 5,6, or 7 year old to a sleepover at a complete stranger’s house for a birthday party just because they’re a classmate. 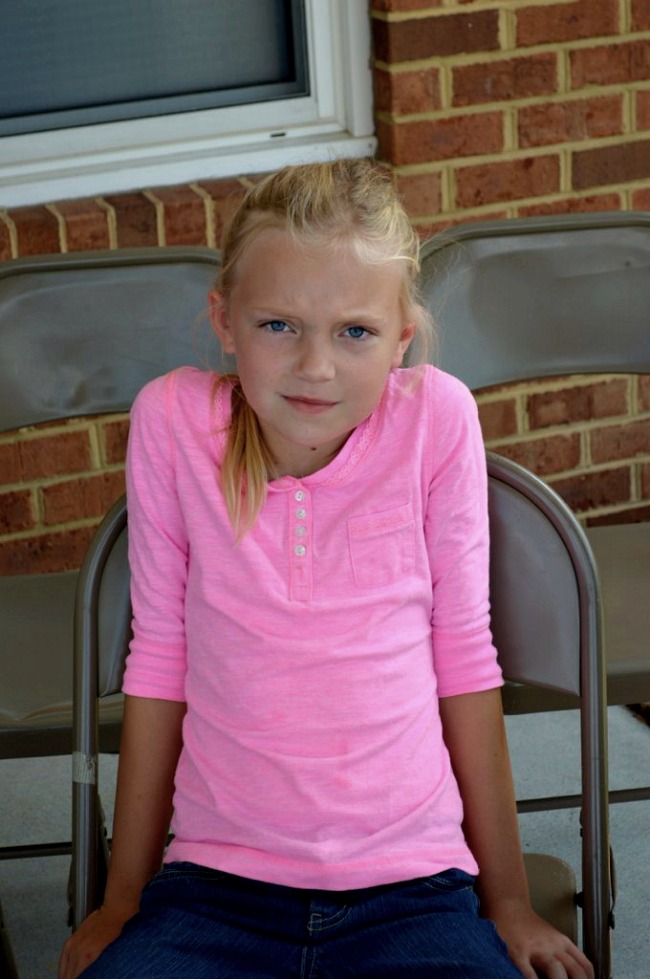 And the lack of consistency only grows as they get older!

We consider them mature enough to have their own cell phone, their own computer, and their own TV in their own room–usually by middle school!–but they’re not mature enough to actually have a job to pay for any of those things. If they have to work for them, we’re robbing them of their childhood and childhood is supposed to be carefree.

We consider them mature enough to drive a car, but we don’t consider them mature enough to actually save up and BUY a car before they get a license. Or we don’t want them to have a job to pay for their own car, insurance, gas, blue jeans, cell phone…you name it, because that would detract from their focus on their school work, which is “their job.” Then we send them to college and expect them to know how to manage all of the above, all at the same time, in a strange place, without any supervision! 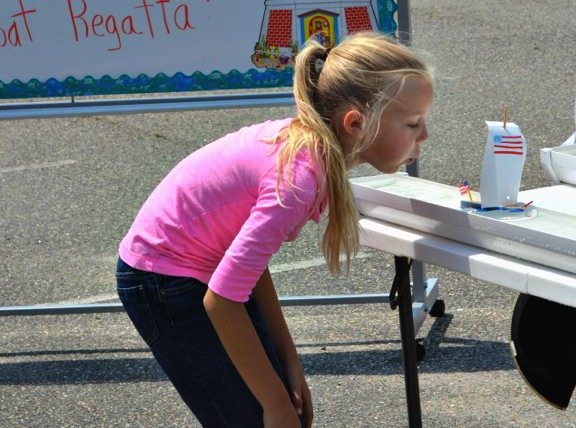 We know they can’t handle alcohol until 21, but we think at 16 they can handle the responsibility of a car and a cell phone together–and clearly they can’t. We think they are too young for the commitment of marriage at 18 or 24 or even until 30 these days–but we don’t have a problem with them getting into intense, exclusive relationships starting as early as 12 and 14 years old.

Basically, our culture wants to give children adult privileges, but not adult responsibilities. We call them adults when it suits us, and children when something bad happens to them. 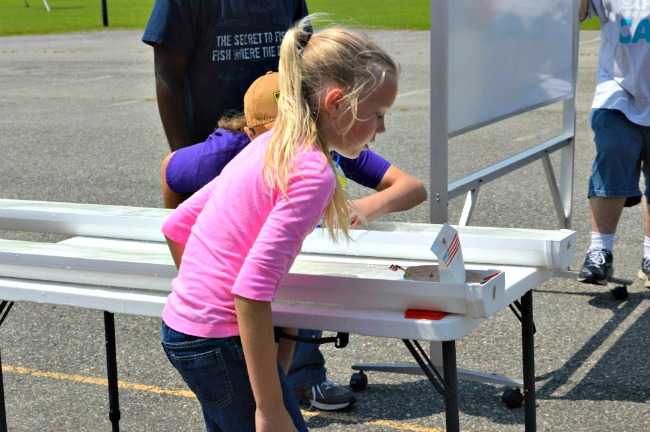 I don’t think this post has any great answers or bullet points to share…just thoughts.

We have to be thinking Christians. Thinking parents. We can’t go with the flow and accept “what everyone else is doing” as the right answer. We must be intentional in our days, our moments, our rules and boundaries, our expectations. We have to have purpose in the job we’ve been given.

We have to worry less about protecting our children’s childhood and more about using their childhood to prepare them for adulthood.

Remember your childhood? The best parts about it weren’t the things you got, or the places you went..the best parts were the times when you felt secure enough to enjoy what you already had and where you already were. We need to give our children the freedom to explore the world WITH the security that comes from knowing that someone else is maintaining the boundary fence. Someone else is walking the wall. Someone else is keeping track of the map and compass, until they are ready.The security that comes from knowing, deep down in their hearts and minds, deep in the dark quiet places they don’t share with anyone, that there’s someone who won’t quit on them. That won’t get tired and won’t give up. Someone that won’t throw them to the wolves, or keep them in chains.

Someone that will teach them, will equip them, and then let them go…standing in place to guard their backs as they head out.

And that someone must be us.

Do you have any thoughts in this direction?