I read an article recently about how much it costs to run a small farm, and I have to admit, it hit me all wrong. I love homesteading and our small farm and would never want to discourage anyone from trying it–but I also think that it doesn’t help people to be successful by making it all sound easy-peasy, no big deal, throw some animals in your backyard and suddenly you have organic food for a quarter of the price of the grocery store. 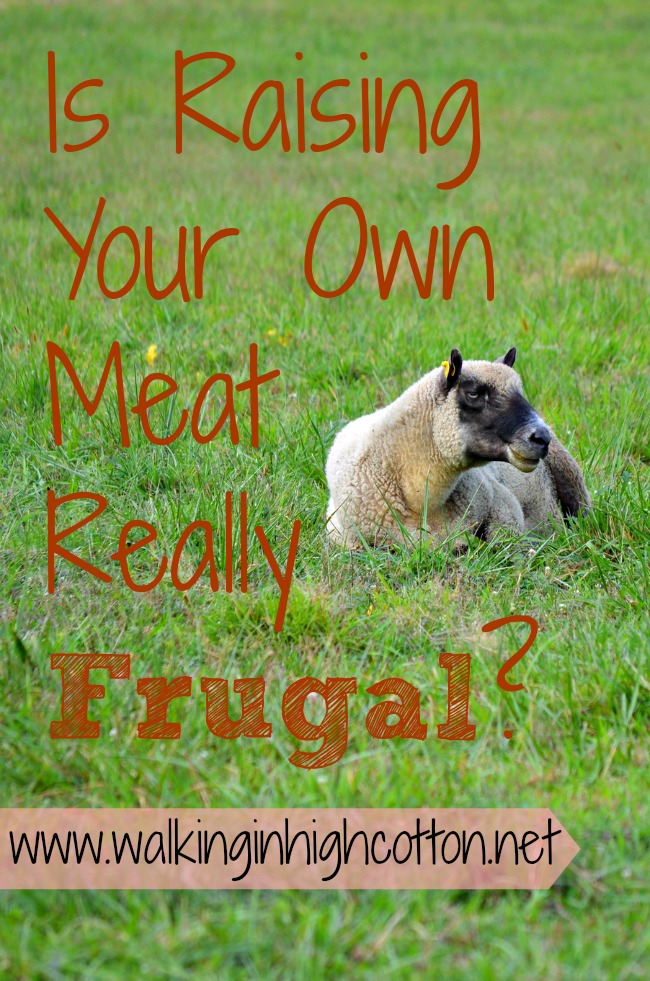 Because the ugly side of that is people that tie goats to your front porch with a note saying “we thought it was a good idea, but it didn’t work out and we can see from driving by that this will be a good home for him.”

The ugly side of that is someone calling you for help because their goats have “foot problems” and it turns out they’ve never had their hooves trimmed and the family doesn’t even own a pair of hoof trimmers.

The ugly side of that is selling breeding stock to someone who calls you 6 months later and wants you to take them back because they’re moving. (Sheep and goats live as long as dogs and cats–horses 20 and 30 years!)

We’ve had folks off-load unwanted sheep, goats, chickens, and even a horse on us. When the economy turned a few years ago, I had horse-farmer friends telling me they would go to shows and come back from the ring and someone had tied a horse in their trailer while they were gone and took off.

There is a huge difference between having a garden and raising livestock.

I would suggest that you never, ever, ever get into raising livestock because you think it’s going to be a frugal way to provide organic food for your family. There are lots of good reasons to do it, but being frugal shouldn’t be one of them. 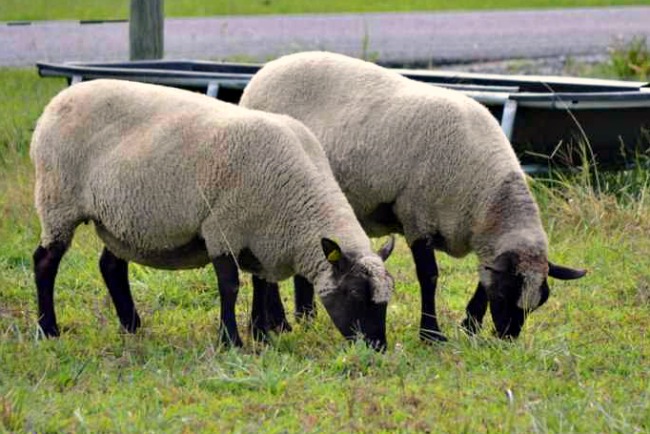 Here’s the problem with “costs”…the only numbers you ever see are hard operating costs. How much did feed, water, and medicine cost?

Everything else is lumped under “start-up costs” or not counted because it’s not consistent if you haven’t been doing it very long. Most things don’t have to be replaced every single year, but definitely every few years. So what about infrastructure? Pens, shelters, barns, fences, fencers (the electricity part of the electric fence), water troughs, hoses or water lines, feed pans, even feed scoops! (We just reuse coffee cans and plastic cups from the Dollar Store because the crew loses them constantly!) What about equipment? Collars, halter, lead ropes, milking stand and buckets, hoof trimmers, clippers and/or shearers, buckets (oh the buckets!), muck boots, tail bander and bands…the list goes on.

And these are just costs of day-to-day care! This doesn’t even touch on the cost of land and labor!

And here’s the thing about animal health–it cost almost nothing when the animals are healthy. It can cost a fortune when they are sick–and sometimes it has nothing to do with your management so there’s no way of avoiding it. Our ram Ozzie was pretty much never sick a day in his life, wasn’t vaccinated and was only wormed twice a year. $8 a year in “medical” expenses for 5 years and then he randomly breaks a horn out in the field one day and we’re hit with a $600 bill, or put him down.

Then there’s the issue of costs in your own heart-blood because losing a bed of asparagus is not the same as losing a lamb.

Raising livestock is not a frugal endeavor in and of itself. The real dollars and cents of raising your own meat will never be less than buying from the grocery store unless you take out all the start-up costs, land and labor costs, and emotional costs. 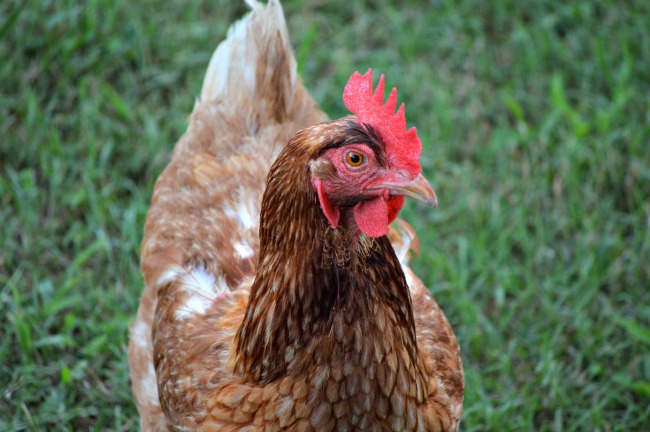 That’s no reason to give up! {smile}

The good reasons to raise animals? The real reasons?

Having animals is fun! They’re an amazing connection to the beauty of Creation. They force you into a mode of self-discipline far beyond anything you’ll ever feel for a vegetable garden. They provide food for your table and teach you sufficiency skills that can’t be valued. They make you laugh! They teach you about life and death in a visceral way that can not be replaced.

If you’re going down that path for any of these good reasons, there are ways to be more frugal about it. It can be affordable, if not frugal. 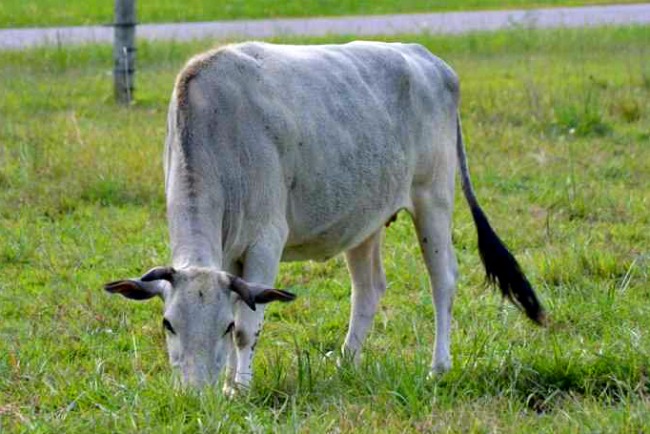 I mentioned last week that we’re looking forward to being more transparent about some of the nitty-gritty farm operations around here. Sharing our experiences in a bit more detail, in case they might be helpful or encouraging to others. Our post about serving Muslim customers has generated a lot of positive feedback. Readers are glad we shared it, even though sometimes it’s tough to lay bare your own ignorance. And I hope this conversation will be the same.

Let’s talk about the real costs and ways to reduce them. And the ones that can’t or shouldn’t be cut.

Let’s talk about the expensive mistakes we made so others can avoid them.

Let’s talk about our great ideas–the ones that worked and the ones that didn’t! (I know you’ve got some Pinterest fails to share too!) 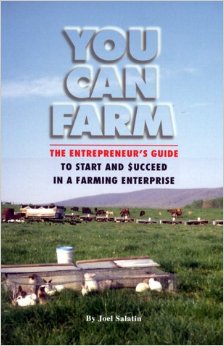 And again, just so you don’t think I’m trying to discourage anyone, here’s a great book if you’re just starting out. It’s full of encouragement and ideas and things to think over before you make the leap (any leap) into farming. It’s on our shelves and I go back to it often when I start to feel a little discouraged (business-wise). I don’t want to stop anyone–I’d love to see everyone raising their own food! But it needs to be done with realistic expectations to be sustainable and successful.

Hope over to our series on the Dollars and Cents of Starting a Small Farm to see more posts about the costs and decisions that come with starting a small farm. From finding land to building barns to choosing chickens–I don’t have the answers for your farm, but I can tell you what questions to ask yourself as you think, and dream, and get started! {smile}