Yep, today is my birthday.

Would it kill me to admit that I’m now officially 32?  Probably not.  But I don’t think I will anyway, so…Happy 26th Birthday, Jamie!

I was going to post a picture of myself (clearly not something I do often if you’ve been around here much), but I took 4 with my camera phone and they all made me look old and tired and I decided that I wouldn’t torture myself like that right now.

After 21, birthdays seems to be all about reflecting. Surprisingly enough, so is the New Year holiday–which is right around the corner, of course.  So if I’m not careful, I could spend every holiday season endlessly reviewing the past or daydreaming about the future. (Quite frankly, I don’t believe either is very healthy after more than the first couple minutes. But I tend to be a bit of a introspective wallower regardless of birthdays or seasons, so that’s probably just a self-defense mechanism kicking in.)

Have you seen Lonesome Dove?  (Ok, if you haven’t go rent it, RIGHT NOW!)  At the end there’s this little bit where a reporter is asking Captain Call about being called a “man of vision” and Captain Call has a flashback over all the events throughout the movie.  I guess that’s how I feel on my birthday…there’s this rolling movie of all the little snapshot moments of my life.

The beauty is not in any one of them, but in the continuous flow…moment to moment to moment…none independent of the other but each shaping and creating the next…so connected by tiny details that you can see how the music from your childhood echoed to the naming of your children…how the colors along your walk to school now paint your living room…how your pet rabbit lead you to an entire farm… 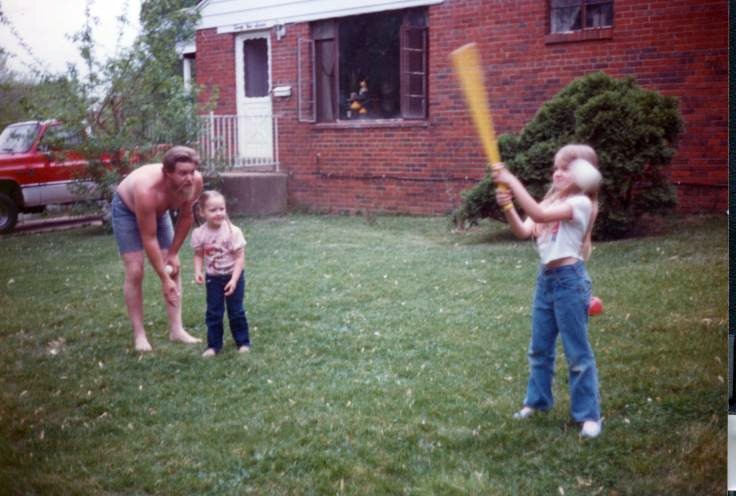 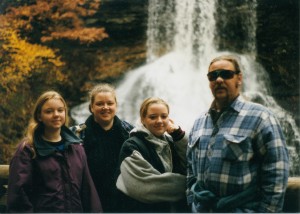 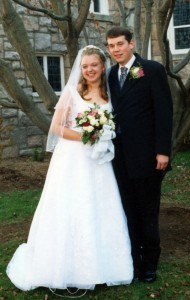 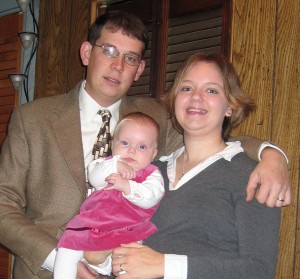 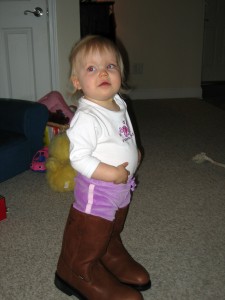 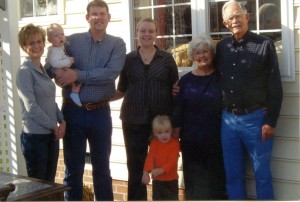 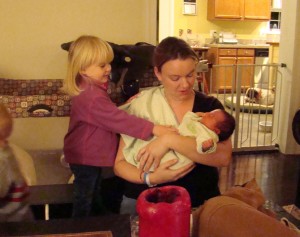 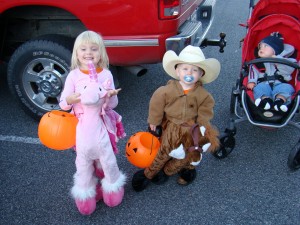 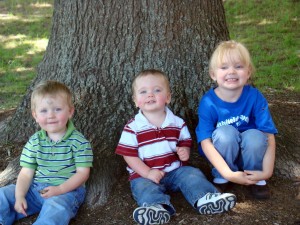 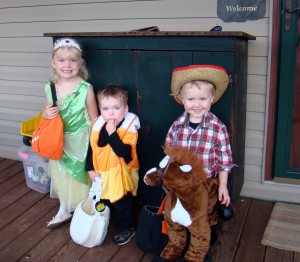 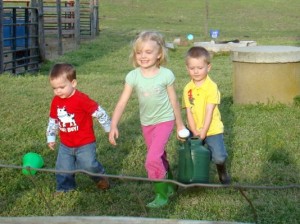 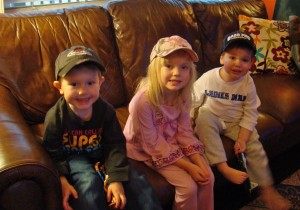 …How God has blessed every breath…

Yes, it makes “quite a vision.”