How about some random Friday family news? 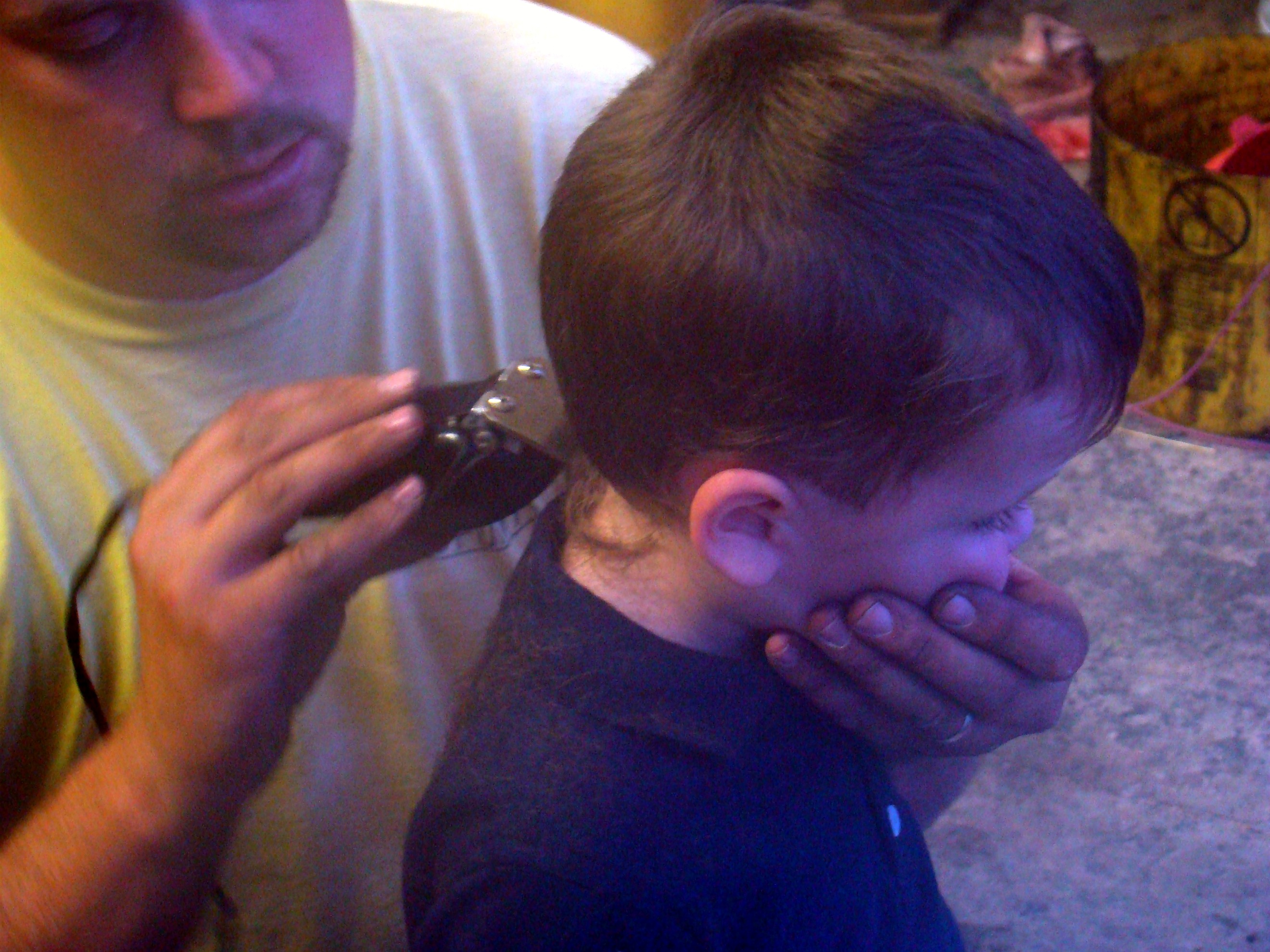 Their school dress code requires that it be above the ears and above the collar. 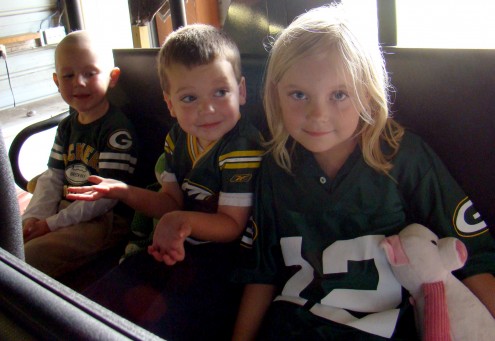 See him down there with the glowing white head? 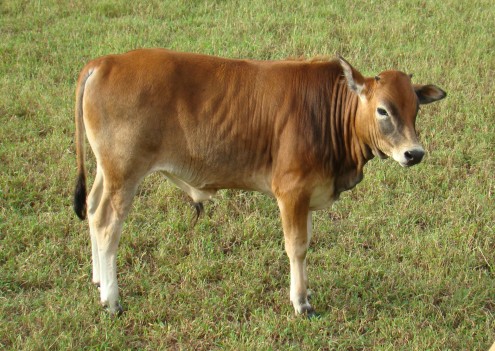 He looks good. He's not a light tan like his momma, but he's not quite a red like Red Bull and Red Abby either. 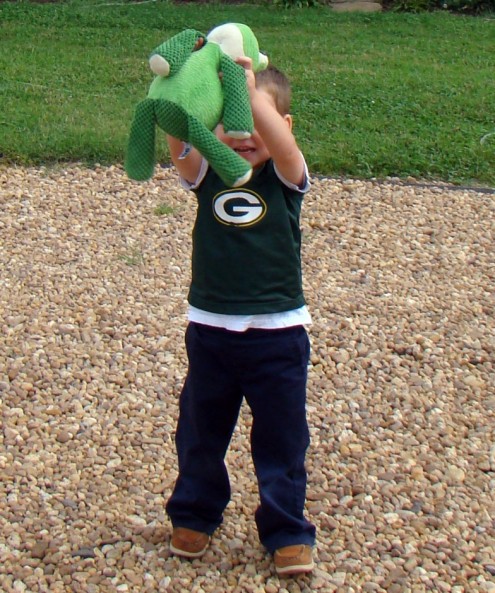 Yes, Speedracer is a total ham for the camera. He loves to pose and then run over to see the picture on the camera screen. Usually before I'm done snapping the picture.

Hope you have a good weekend!