Who knew moving a hose could be a project worthy of a post all by itself? 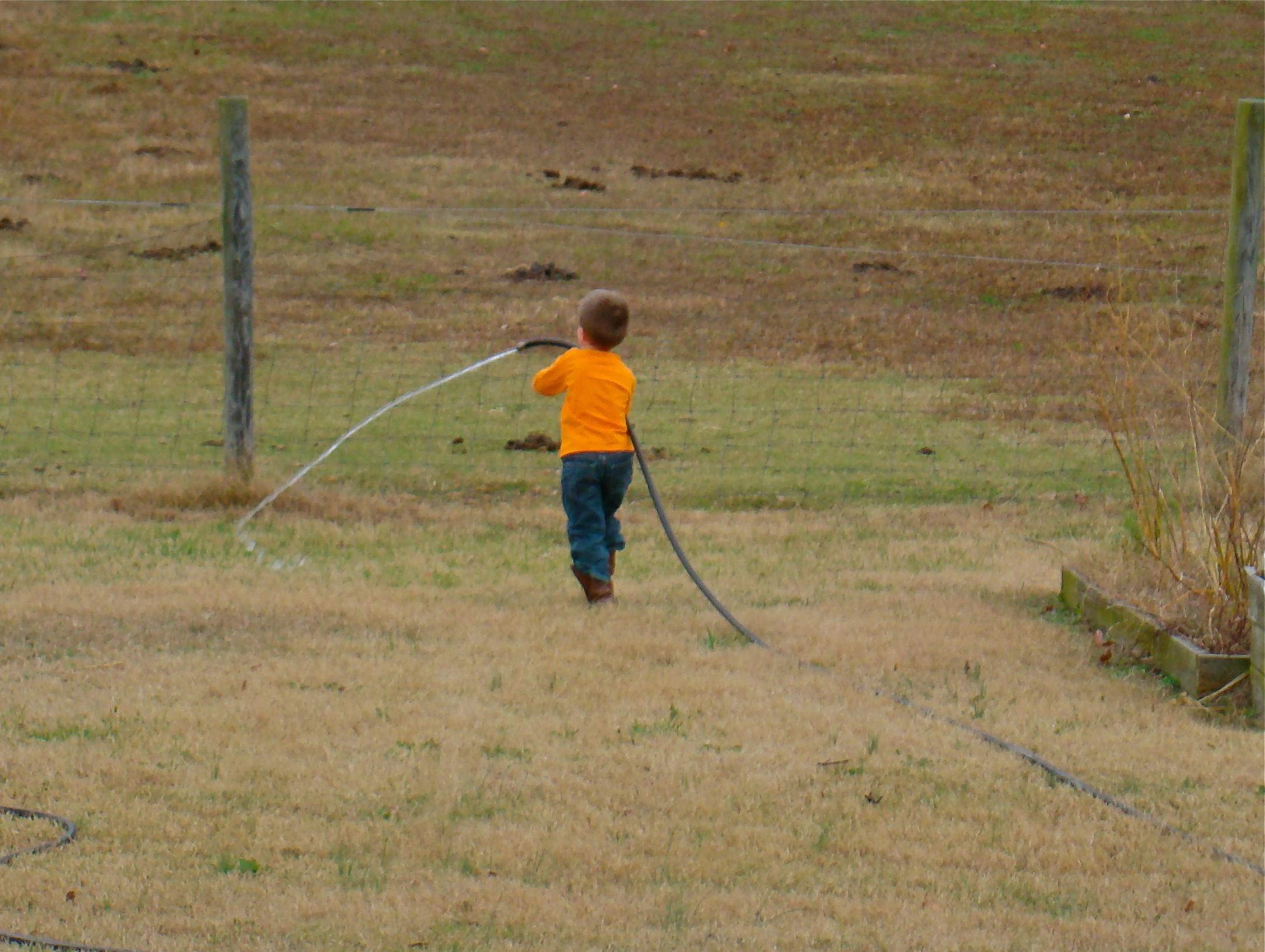 My Cowboy is turning 5 on Sunday.

Sometimes I forget he’s only 4.

And sometimes I want to forget that he’s already 4–almost 5. (How can that be?!) 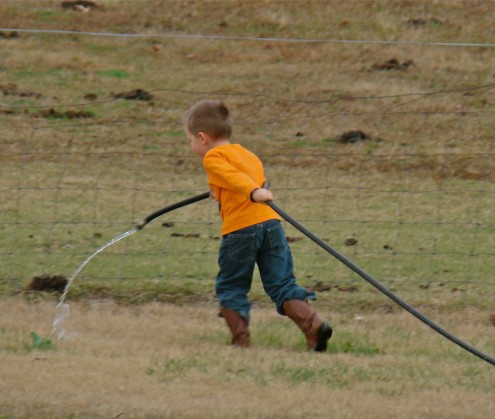 He’s a bit over-dramatic. {You know, the way a tiger is a bit bigger than our house cat.} 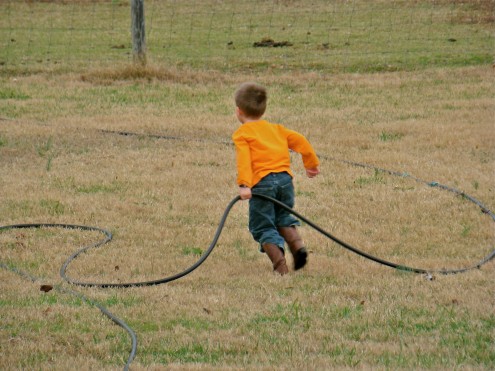 He told me the other day that “I never forget anything, momma.”

I laughed. But only on the inside. 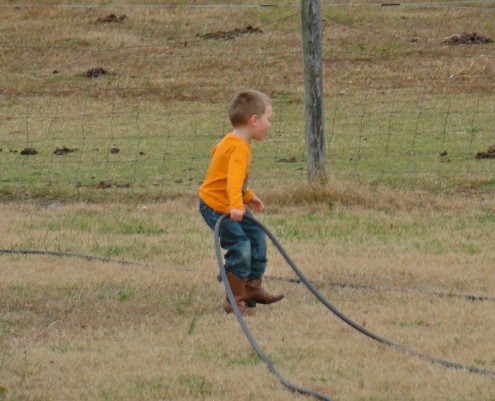 He has an amazing prayer life.

Really.  I would have thought that a strange thing to say about a 4 year old, but it’s true.

He doesn’t make a big deal about it, but every once in a while he’ll mention it. He’ll be talking about something completely unrelated and drop this surprising reference “You know, a few days ago when I was walking Penny all by myself and just walking and praying to God that morning?” or “You know the other night when I couldn’t sleep and I was just laying quietly and praying to God?”

What do you say? I certainly didn’t have a prayer life worth mentioning when I was 4 years old.

I just ruffle his hair, and nod, and swallow hard a couple of times. He gives me that half-grin with his little dimple and ducks his head with shy appreciation because he knows he said something that made me really happy, but not necessarily what it is. 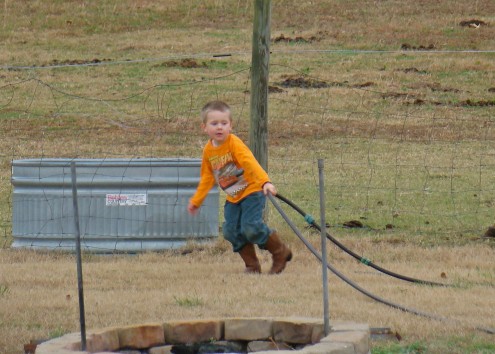 He loves books and facts. And facts he reads in books.

He can tell the difference between a cheetah and a jaguar by their spots. 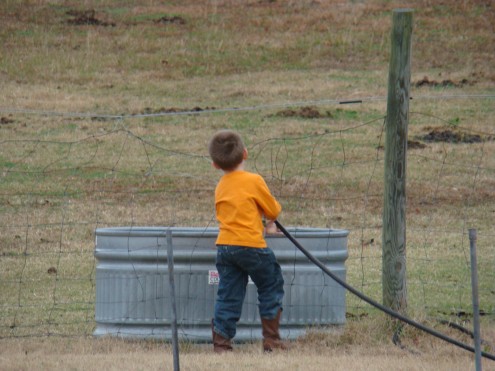 He screams and hollers and howls.

He kicks and throws, slams and stomps.

He rages against injustice with ferocious righteousness. 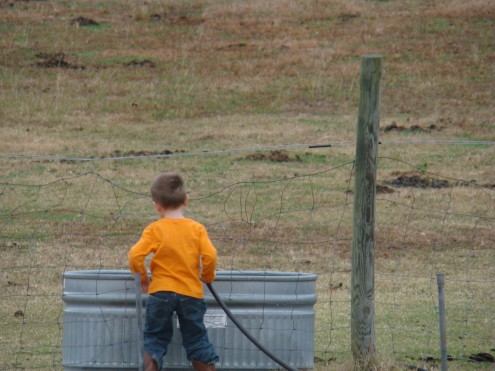