Well, I about ended my farming career in dramatic fashion this morning while feeding the sheep.

It’s so muddy around the barnyard I made the Cowboy stay inside (those school clothes have to last through at least one more person!) and marched out to do the chores by myself–being the completely competent and confident person that I am. The sheep were bawling at the gate as soon as they saw me on the porch, as usual. 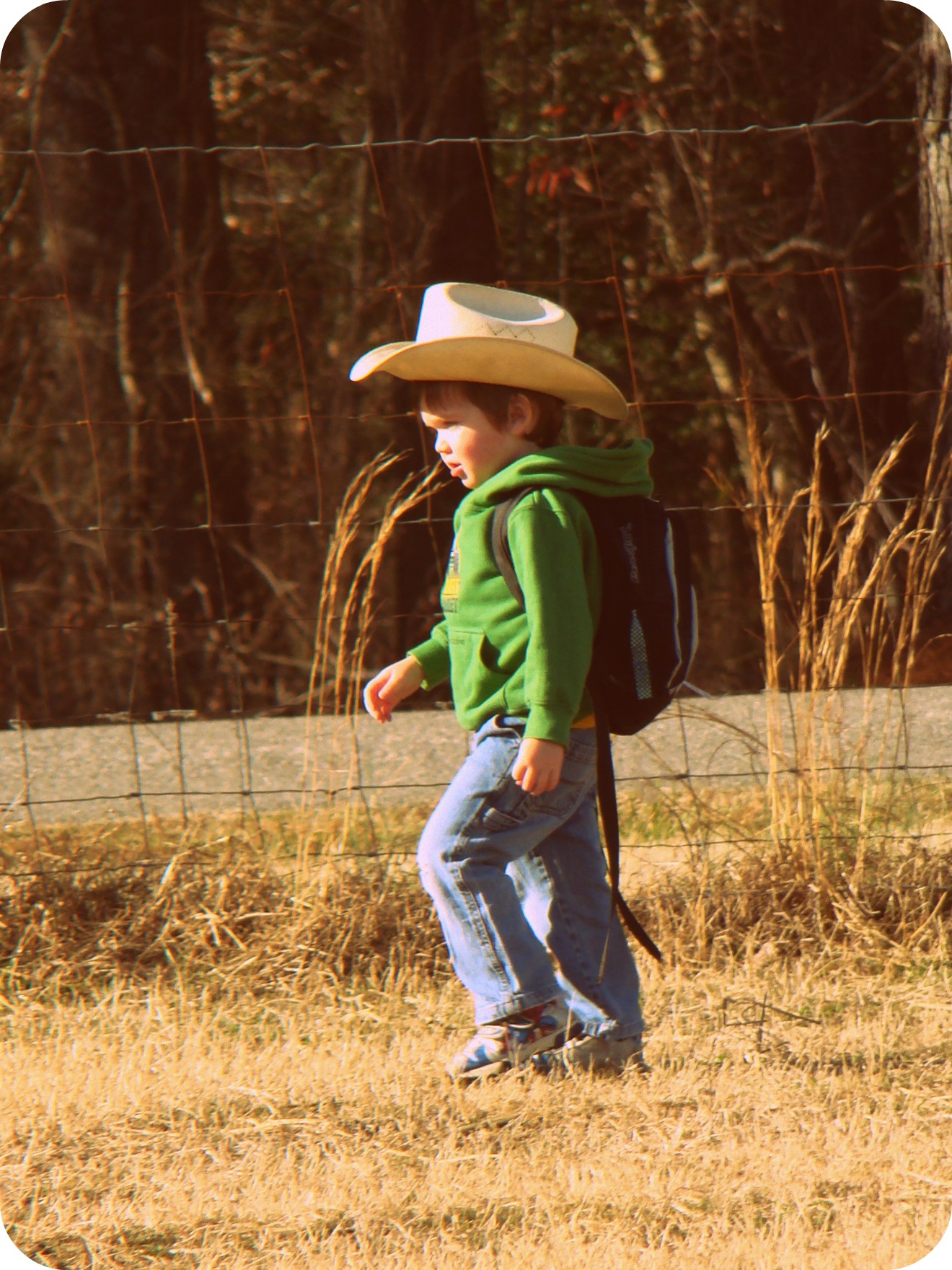 Speedracer would have just had to go on without me.

I filled up the feed bucket and fumbled through the gate and made mistake #1.

Without the Cowboy there to man the gate for me, I had to turn and make sure it was latch so they didn’t rush past me into the hayshed. I set the bucket down and a couple really bold ewes shoved their heads right on in. Which started a kind of feeding frenzy. I had to beat them off with a stick just to pick the bucket up again.

Not that I had a stick. 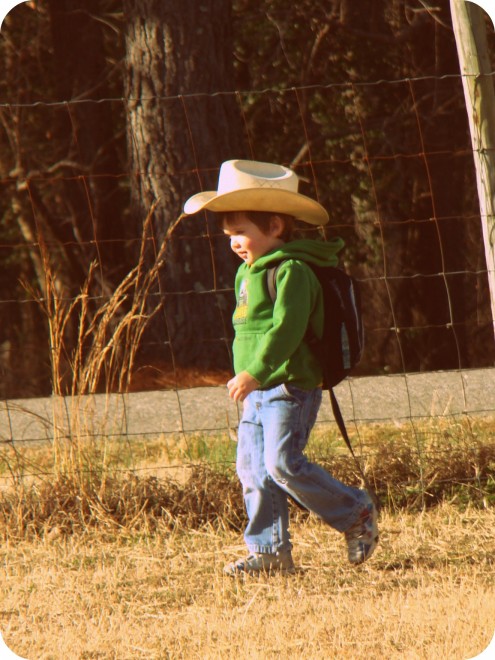 I like to think he would have missed me.

So I started push and shoving right back. Our ewes are all pregnant, so I was trying to be careful, but let me just tell you–don’t get between a pregnant lady…er…ewe…and food. I should have known better. I’ve been pregnant 3 times too.

…And then Fatty comes rushing in from the side and literally leaps into my back–or into the bucket, I’m not sure. 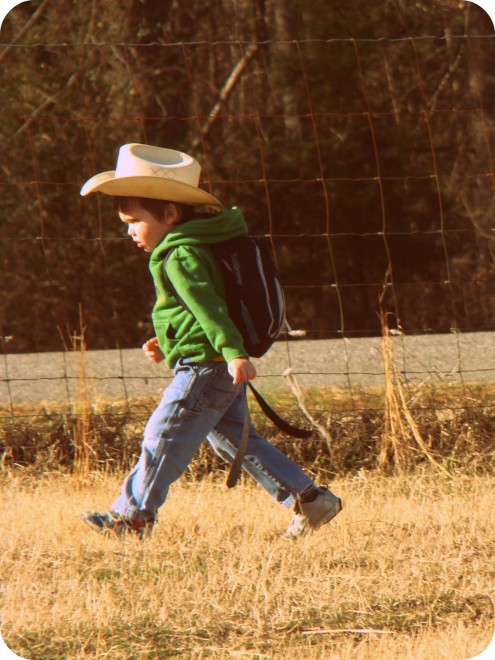 At least I think he would miss my peanut butter and jelly sandwiches.

That was almost the end of me, folks.

I went down to my knees and I have no doubt that if I hadn’t already slid to the bottom of the hill and been able to finally get some solid ground under my boots and heave myself up, they would have had me for breakfast.

I could just see it in my mind. I would have been laying out there, trampled and broken and covered in mud… 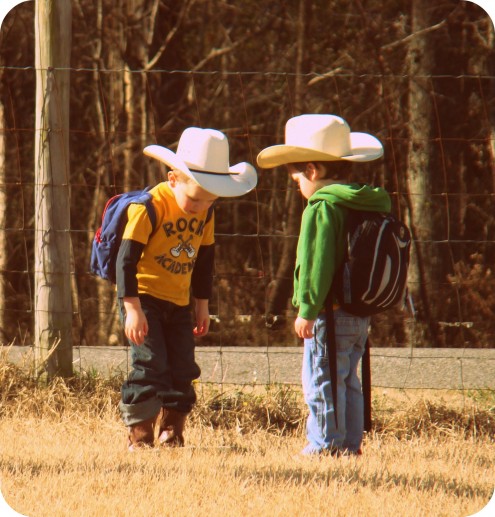 I KNOW the Cowboy would have missed me. He told me so when he held the door open for me when I dragged myself back inside.

And the kids would have been clueless, getting ready for school inside.

It would have been a gruesome end.

As it is, I don’t know if those jeans will survive or not. (I should be a spokesperson for Spray N Wash. You wouldn’t believe the miracles it’s produced around here.)

And I was so upset I did end up banging a few heads while I was out there. But the bucket’s plastic and the head is the hardest part of a sheep.

How was your morning?