This weekend I’ve been a little under the weather.

But we got some farm stuff done.

And some house stuff.

And I got some blog stuff done.

And we had our first soccer games. 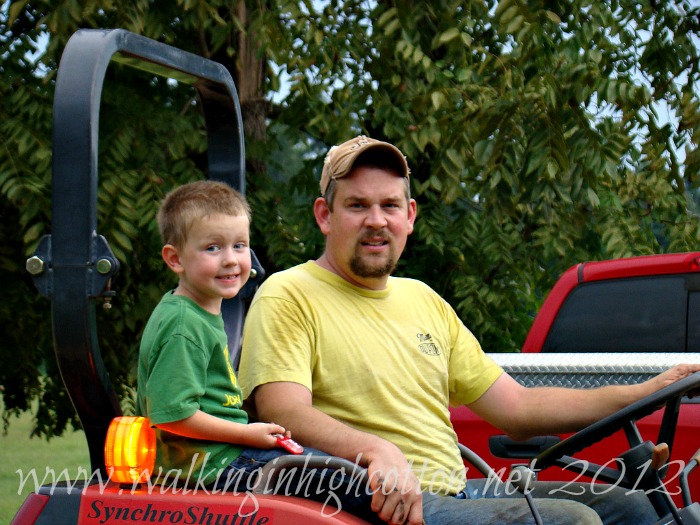 And my dryer’s on the fritz again.

And the Packer’s lost their first game. At home. Which is not just bad, but sort of sacrilegious–in a not-at-all actually religious way. But definitely in a football way.

And that’s just a lot to fit into two days, I think.

So I’m sort of ready to just move on. 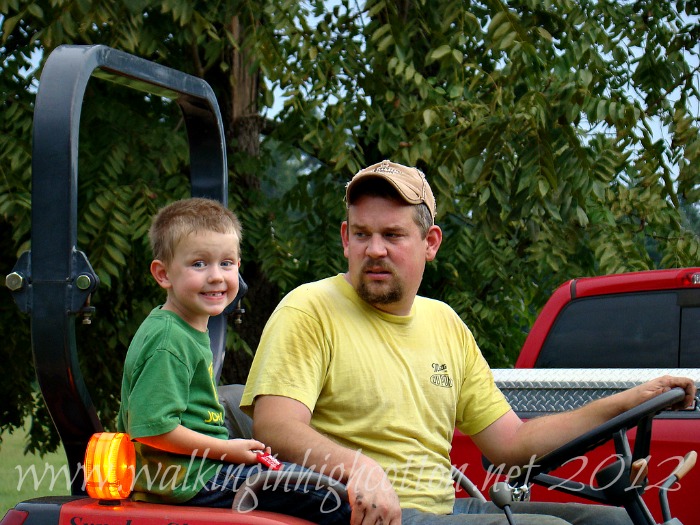 The Cowboy scored two goals on Saturday, but both of the boys sort of punked out by the fourth quarter of their game. Speedracer was definitely tired of running. Actually by the end of the 3rd quarter, he just sort of stopped about mid-field and waited for the ball to come back. We’re going to have to work on his endurance.

Ruby played hard, but the game field is a lot bigger than their practice field and most of their practices have been rained out, so she wasn’t quite ready for it yet. She’s enjoying middle defense, but the action can get pretty far away if her team’s actually playing well. 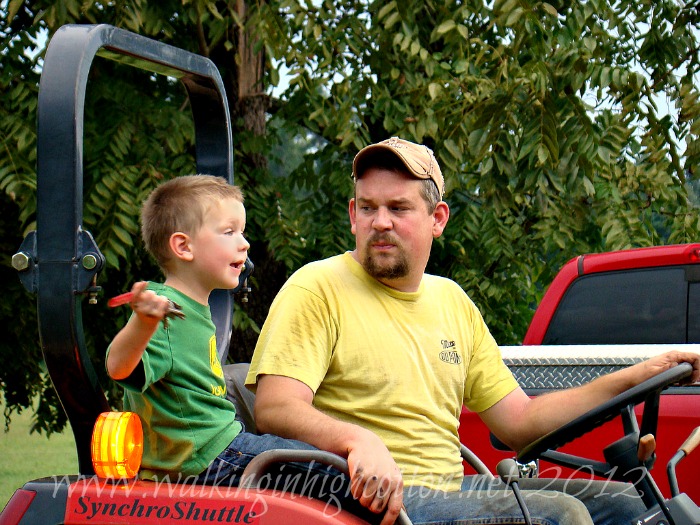 The Cowboy’s also been Mr. Fix-It’s right-hand man around here lately. He’s helped move brush, cut grass, and mobilize the chicken house for those pesky chickens. Mr. Fix-It has a particular way of wedging him on the fender between the hand bar and the roll-over bar where he can’t fall.

Which is good, because the weather is starting to cool down, just ever so slightly, and fall is on the way. Which means busy season is about to take off around here before winter. We’re mounting the chicken house on a trailer, we’ve got hay to buy and store, we’ve got fields to mow, and new water hoses to run, and feed troughs to scrub before they get used every day…And oh my poor, poor flower beds to rescue!

How’s your fall shaping up?