We celebrated our 11th wedding anniversary on Saturday…

By going Christmas shopping for our kids together! {grin}

We had a great time together. Shopping, eating, exploring together for the day. We talked a lot about things we use to do, before kids and houses and sheep and loss, and life got crazy. We talked about some of the things we can (and have been!) bring back into our lives now that the kids are growing up. (I unloaded a truck full of backpacking gear this morning!)

We talked about the things that are gone, and will never be again.

It’s been such a journey, these 11 years. 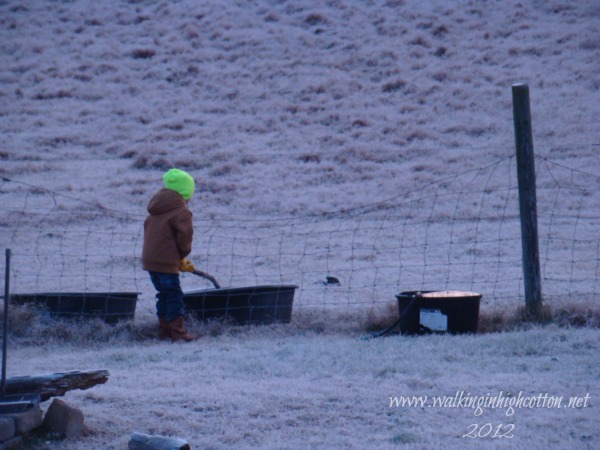 You know the biggest myth of marriage?

Your spouse will never change.

That is such a lie!!

Life and the Lord will always change people.

You know the two best pieces of marriage advice I’ve ever gotten?

One was from my momma. I called crying one snowy day in February because they say that the first year is always the hardest and our second year was not starting out magically easier and conflict-free and I was convinced we were doomed. She said, “Oh, honey, I didn’t think you really believed that stuff! The first 5-6 years were awfully tough. And really things didn’t start to smooth out for us until we got to 10 or 15.” And I know just from watching them that they were really hitting their stride together at 20 years! 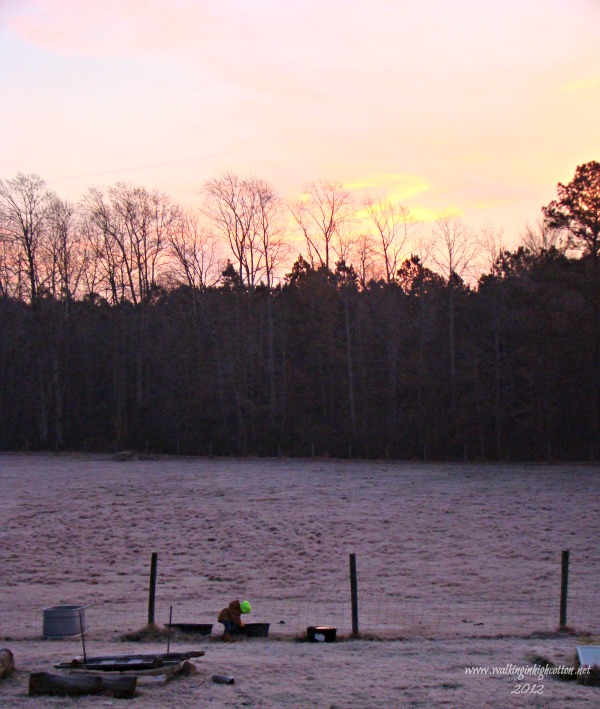 The second piece of advice was from someone who’s marriage seemed strong from the outside. I asked her what you do about those problems in your marriage that just keep coming up over and over without ever solving them.

She said, “Well, you either just get over it and let it go–or you get divorced.”

When I find myself in one of those deja vu conflicts with Mr. Fix-It, those words come back to me. That friend chose one path, but I have determined to choose a different one. The path laid out by my parents. And my grandparents. And my great-grandparents…all the way back. The path that is becoming the road less taken by the World at-large.

And our time together this weekend showed me once again that I’m not taking that road alone.

“Two roads diverged in a wood, and I-–I took the one less traveled by, And that has made all the difference.” {Robert Frost, The Road Not Taken}