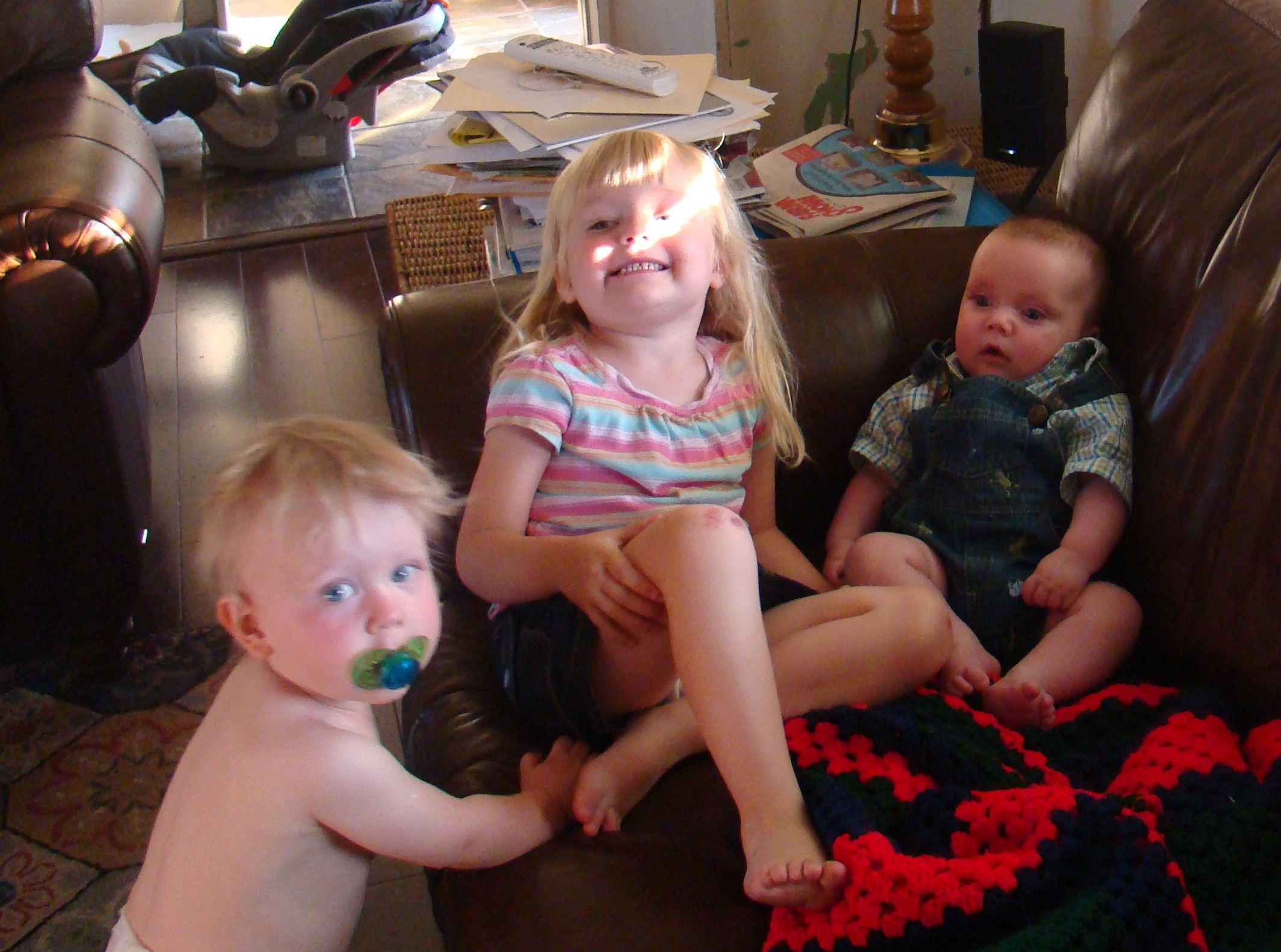 So our local country radio station was playing a one hour lunchtime special of just his music.  Driving home for lunch I caught two of my favorite, favorite, favorite George Strait songs.  Amarillo by Morning and Still Make Cheyenne.  I love these songs because they’re so good, but I also love them because they are perfect rocking chair songs when you’re raising little boys.  Bronc Busters and Rodeo Riders, old saddles and trucks.  What more could a little boy ask for in a song?  Hearing them takes me back to hot summer nights rocking our little guys upstairs, smelling their wet, fresh-out-of-the-bath hair, and hearing them suck their little pacifier…brings tears to my eyes just thinking about how fast they’ve grown. 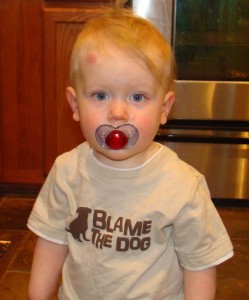 My middle child often needs a little extra TLC. Its rough being so tough. 2008. 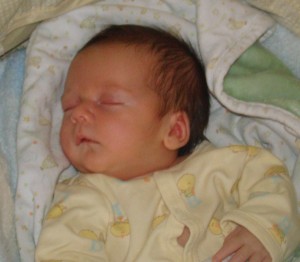 Our last child was the smallest of the 3 and has always needed a little extra care.

When our baby boy came along, we were introduced to the concept of “wheezing.”  This is an ongoing nightmare for me as a mother.  I still rock him any time he starts getting congested or we hear that strange, static-on-the-radio sound in his breathing.  For a while I rocked the baby in the boys’ room (they share) so that our big boy wouldn’t be left out.  It’s a hard transition, losing the lap and rocking chair to a new baby and a big boy bed.  Now I actually rock in the playroom between the bedrooms so our big girl can hear too. 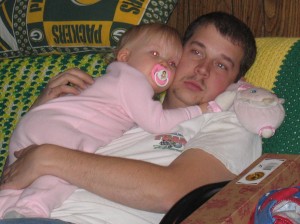 The Ladybug preferred cuddles to rocking until she was about 4. 2005.

I still distinctly remember my Godmother singing Lynyrd Skynyrd’s Roll Gypsy Roll to me when I was little and would come visit in PA–having finally got my hands on that song again in college (it’s definitely not one of their better known since the advent of CDs) I can vouch that it’s still a favorite.  And to anyone that knows those lyrics…7 yr old me had no idea what that song was actually about.  I cringe to think what people thought of my parents if they heard me singing that.  And then I smile.  They wouldn’t have cared.  They would have thought I had good taste.